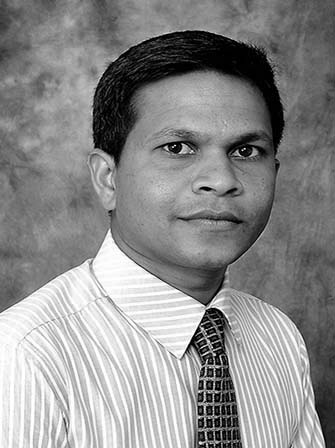 Mr. Abdullah Mohammed Didi was appointed Deputy Minister of Energy and Environment in September 2014. He previously served as chief executive officer at the National Social Protection Agency which administers healthcare insurance, disability, and targeted assistance programs in the Maldives.

A Certified Practicing Accountant (CPA) of CPA Australia, Mr. Mohammed Didi brings to the Ministry a broad knowledge and experience in ecosystem and climate change as well as accounting and financial management.

Between 2007 and 2011 he served as Project Manager for the Atoll Ecosystem Conservation Project (AECP), a project of the Maldivian government funded by the Global Environment Facility and the United Nations Development Programme (UNDP). The project aimed at transforming the Baa atoll in a world-class model of atoll ecosystem, blending sustainable development and conservation. AECP led to the first and only UNESCO Biosphere Reserve in the Maldives and successfully launched the Baa Atoll Biosphere Reserve Fund.

Alongside his political career, Mr. Mohammed Didi is partner and chairman at AH & Associates, a consultancy firm specialized in business support service in the Maldives.